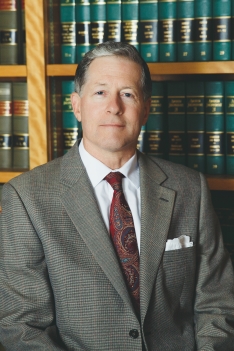 Bruce is a fifth-generation Oregonian. He was educated at the University of Oregon (B.A., Phi Beta Kappa, 1978; J.D., 1981). During the over 35 years since he joined the firm in 1981, Bruce has practiced in almost every area of law.

His practice now emphasizes wills, trusts and estates. Bruce is also General Counsel for the City of Roseburg and numerous other local government entities. He served for many years on the State Bar’s Local Professional Responsibility Committee. 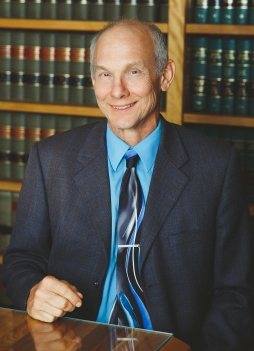 Steve was admitted to the Oregon bar in 1990. He earned his undergraduate degree from John Carroll University, a doctorate degree in biology from Cornell University, and a law degree from the University of California, Berkeley. He is an active boy scout leader and member of the foursquare church and served two terms on the local school board.

His practice areas include real estate, land use, business law, contracts, foreclosures, guardianships and conservatorships, probate, trusts, estate planning, and taxation. He has argued cases before the Oregon Supreme Court and the Court of Appeals.

Jeff was admitted to the Oregon State Bar in 1993. He obtained his undergraduate degree from the University of Oregon and his law degree from Willamette University College of Law. Jeff is a lifelong resident of Douglas County with an extensive background in business, agriculture, and forestry.

Jason obtained his law degree at Willamette University College of Law and was admitted to the Oregon State Bar in 2002. His practice is broad and covers many areas, including civil litigation, real estate, estate planning, probates, guardianships and conservatorships, business, employment, contracts, and landlord-tenant matters.

Jason’s employment practice includes representing both employers and employees in a wide variety of employment disputes, including civil and administrative claims of wrongful termination, discrimination, retaliation, harassment, and wage claims.

His real estate practice includes both transactional work and disputes such as boundary line disputes, easement disputes, and foreclosures. 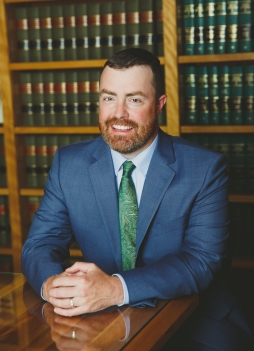 Jim joined Dole Coalwell in 2008 bringing with him his experience trying numerous cases to Douglas County juries. Jim is the city prosecutor for Roseburg and Myrtle Creek. 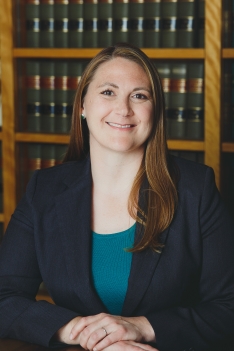 Cadence is a third-generation resident of Douglas County. She fought five seasons of wildland fire with the Douglas Forest Protective Association and completed a Henry Luce Foundation fellowship in Cambodia. She has studied and worked abroad in Thailand, Germany and Switzerland.

Cadence’s practice at Dole Coalwell includes school law, litigation, land use and real estate, family law, guardianships, probate and estate planning. She was admitted to the Oregon State Bar in 2011 and is admitted to practice in federal district court.

Robert was admitted to the Oregon State Bar in 2016. He graduated from Umpqua Community College in 2008, where he was captain of the men’s basketball team and was awarded the Harry Jacoby Student of the Year award at graduation.